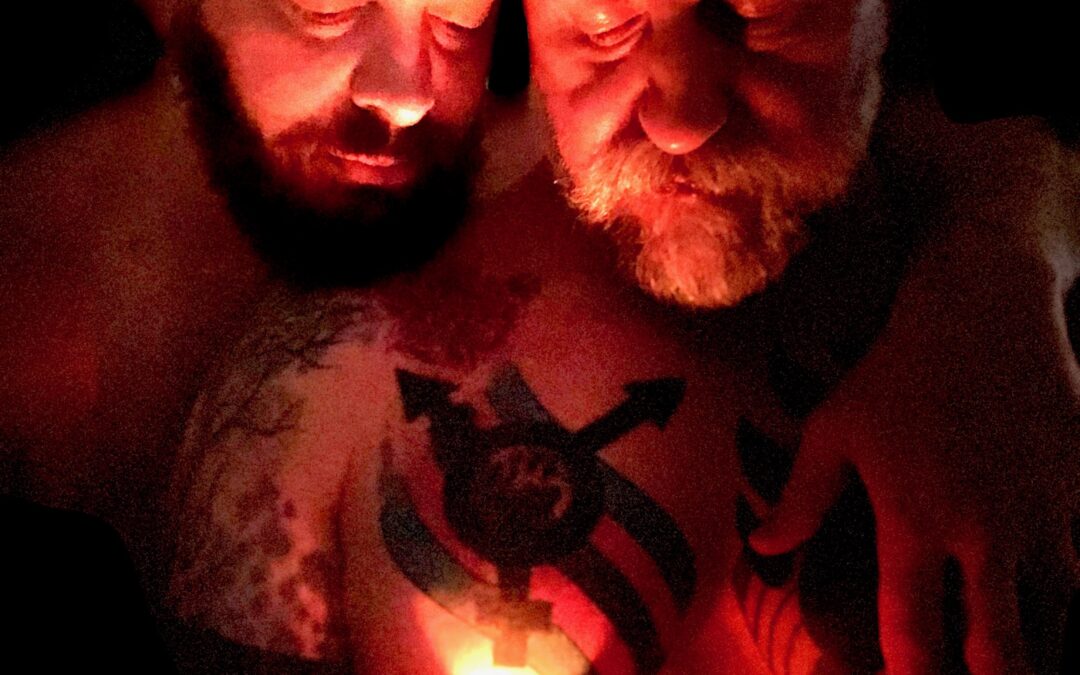 Please view our video tribute below, in which The Real HouseBears of Cleveland read the names of those transgender people we lost year to ant-transgender violence.

To learn more about Transgender Day of Remembrance click here.

A portion of all the proceeds for our August 2021 Mediterranean Bear Voyage will go to support For The Gworls, which supports the black transgender community. Please consider donating.